EP "From the heroes of yore" 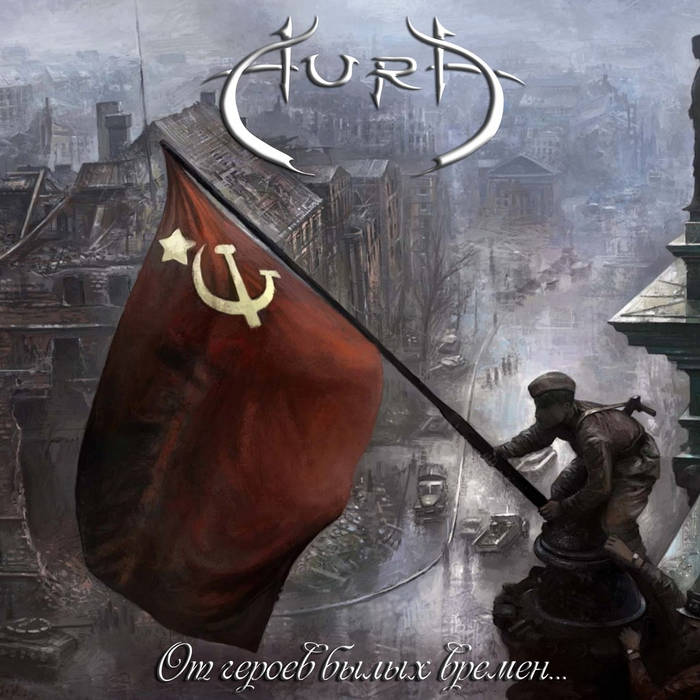 This EP dedicated to the 70th anniversary of the Soviet victory in the Great Patriotic War and World War II.

Bandcamp Daily  your guide to the world of Bandcamp

Featuring Gary Bartz, 5 years of Rhythm Section Intl and an LP of the week by Nicolas Jaar